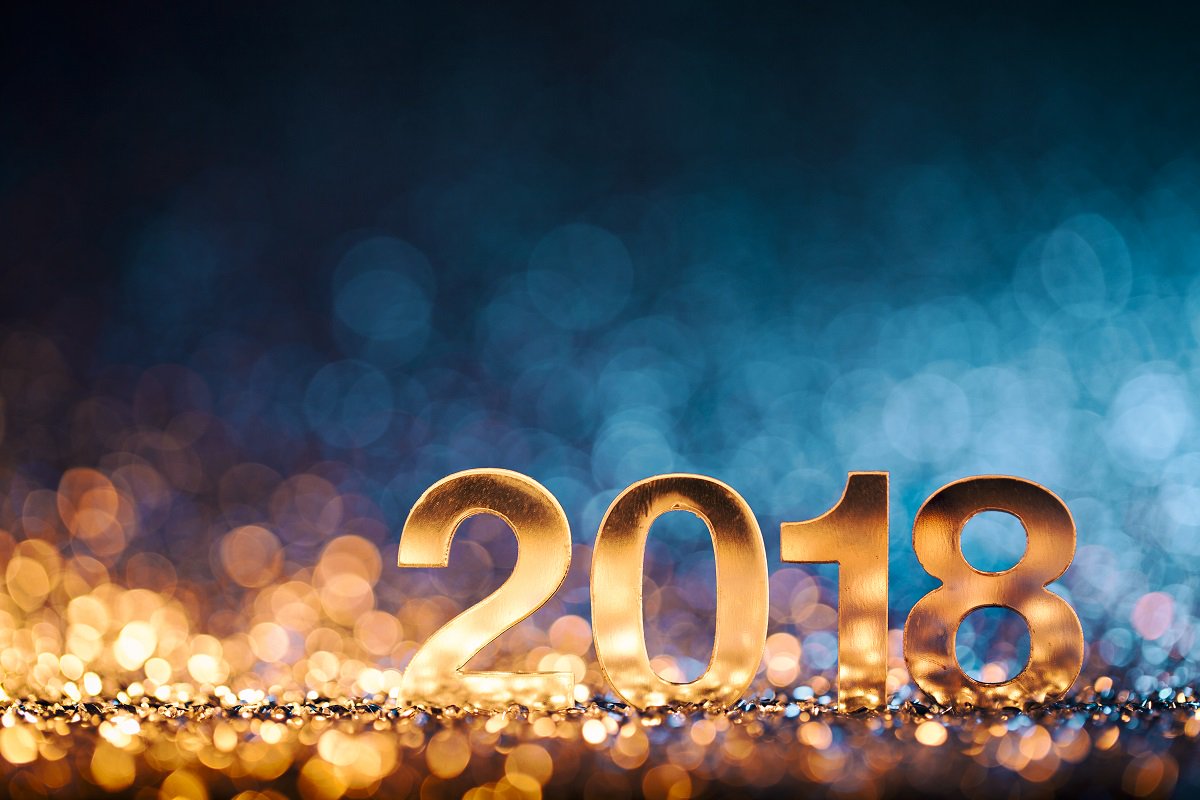 Happy New Year to all of you, I hope you had a wonderful and relaxing holiday season.

It’s that time of the year when we make our new year’s resolutions. Intending on being a better person, drinking less, exercising more, calling friends more often and doing those jobs around the house we’ve been putting off for various reasons – some more valid than others! 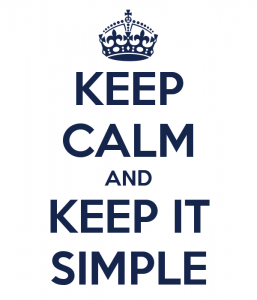 Here’s my resolution and its one that I hope you can relate to and may even want to try yourself. Simplify. That’s it, just one word, simplify. Life’s too cluttered and far too complicated most of the time and, despite what was predicted for the technology revolution, it hasn’t really helped us live simpler lives. If anything, they’re much more complex than they used to be – just look at the TV as an example. You used to have one remote for the TV and possibly one for the video recorder (if you were an early adopter back then). Now you’ve got the TV, the PVR, the Sky box, the Apple TV, the home cinema, the media server etc . etc. And you never know which one to pick up to do which job.

But fear not, for voice control is here to help. No longer do you need all those remotes, you can just ask Alexa (Amazon) to do it, or Siri (Apple), or Cortana (Microsoft), or Bixby (Samsung), Assistant (Google’s imaginative name), or… the list goes on. Which to choose? The choice is growing all the time and you’d be forgiven for thinking that the plethora of choice and the lack of interoperability between them is complicating things unnecessarily.

There’s an old management acronym called KISS, which stands for Keep It Simple Stupid. And I absolutely subscribe to this approach to when it comes to designing home automation systems. They need to be simple to use so that you will actually want to use them. Anyone can put together a behemoth of an automation and control system that does everything; but you often need a master’s in computer science, engineering and philosophy just to understand how and why it was designed that way and what to do with it to turn the lights on! And that’s no use to anyone. It gives home automation and bad name, turns people of technology and results in a big bill for a system that just doesn’t get used, cos it’s just too darned complicated.

Let’s keep it simple. Let’s help make life a little less stressful, a little less complex and a whole load more fun. You should want to use your home installation, be pleased with how it operates and what it does and be relaxed in the knowledge that someone else has done the thinking to give you a beautifully simplistic solution to your needs. Often making something appear simple is actually really complicated, but that’s what we’ll do for you, that’s what we specialise in. What you want is a way of controlling your lighting, your TV, your home cinema, heating, security and music system that just works. One app to do everything, not having to jump from app to app (the modern equivalent of working out which remote control to use).

The desire for simplicity is nothing new of course, it can be traced back to the time of Leonardo Da Vinci, who said, “Simplicity is the ultimate sophistication”. Or the famous architect Mies Van Der Rohe’s often quoted “Less is more”. The actual phrase, “Keep it simple stupid” was coined by a chap called Kelly Johnson, who worked for Lockhead Martin in the secretive Skunk Works facility. The challenge to his engineering team, who were working on some highly complex and cutting-edge aircraft, was that it must be possible to repair it using regular tools found in any combat situation. And that has to be a guiding principle for all of us working in home technology. People and companies come and go, they change hands, technology moves on, but the systems in people’s houses will always need to be capable of being serviced and maintained into the future. And that’s what we strive to do with our installations. You’ve spent a lot of money on it and you want it to last. And, should it require some tweaking in five, six, seven or more years, you want to feel confident that whoever you get in to look at it will be able to make the changes you require.

I’ll leave the last words to Albert Einstein, which, given the almost instinctive nature of most children’s interaction with technology is kind of prophetic:

“If you can’t explain it to a six year old, you don’t understand it yourself.” 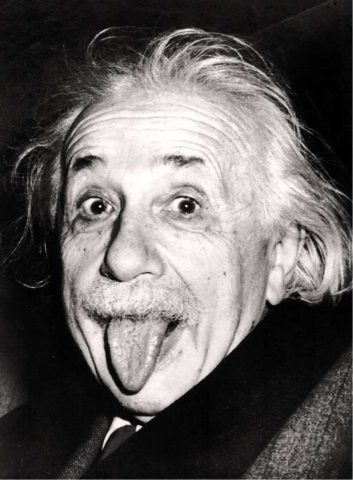