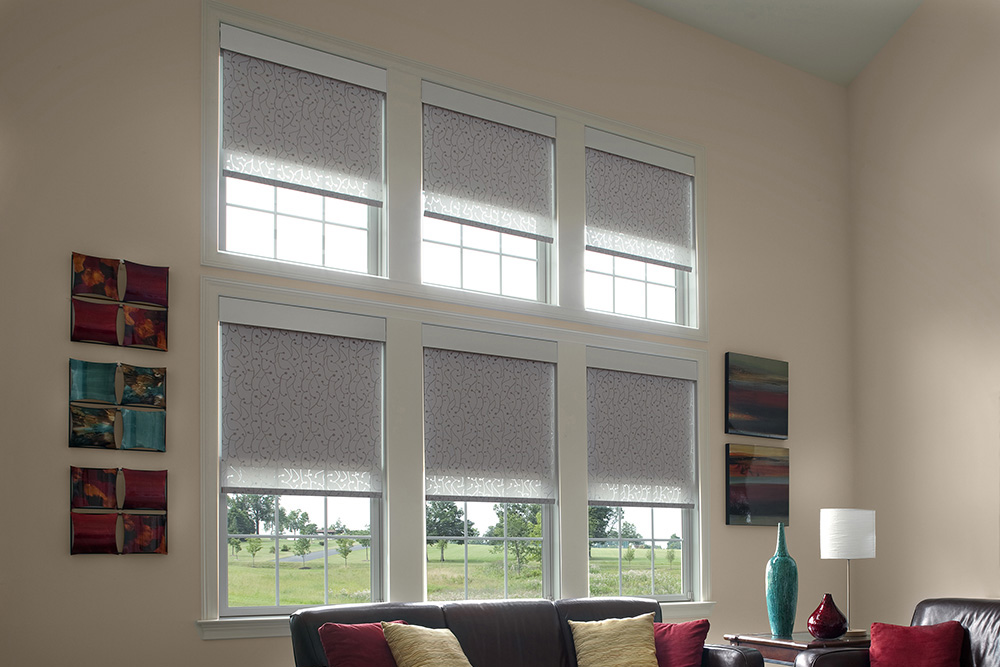 Q. “Why did the little boy take a pencil to bed with him?”

It’s an old one, but it still makes me smile.

It used to be curtains or nothing; hand drawn or, if you were really posh, they had a cord on either end that you could pull for ‘automated’ closing or opening. Then the country seemed to go blinds mad – shops were springing up everywhere selling Roman blinds, Venetian blinds, French, Roller, Vertical, Pleated, Voile and many other styles. We’d discovered window treatments as a nation – probably long after our European neighbours, hence the names of the many styles.

With the advent of home automation systems, it was only a matter of time before the window treatments were incorporated into the remote-controlled homes of the early adopters. Pushing a button to lower the blinds or draw the curtains was a revelation and a great way of “keeping ahead of the Joneses” if they were still relying on a couple of lengths of string! The security industry quickly got in on the act too, selling timer controlled automated curtain opening and closing systems as burglar deterrents. I remember friends of my parents having these for use during their annual three-month long trips to Australia – they seemed to have a mind of their own though, opening and closing at random, which we all thought was hilarious!

Automated systems have come of age over the past few years, with once disparate elements now integrated and controlled from the same remote control or tablet. Through the writing of macros, which enable one function to trigger another, it is possible for one button push to put into action a whole series of actions. For example, pushing the ‘watch a movie’ button can dim the lights, lower the cinema screen, lower the projector from its hidden ceiling mount, fire up the AV receiver, select the movie server and drop the blackout blinds. Now that’s one for the Joneses!

Blackout blinds are but one useful style of window treatment that can be automated. Pretty well every type of blind or curtain can be integrated into the whole house automation system. The imagination is the limit, but as an example, louvre blinds that are linked to a light detector could reduce glare on a south facing window when the TV is turned on during the daytime.

Great for privacy is the ridiculously cool electro-chromatic technology, which through the application of a variable voltage to the glass can change it from transparent to opaque. This is often used in offices to enable private meetings to take place, but is a really great addition to a home too, where it could be used to create privacy in bathrooms or provide relief from bright sun without cutting out the light. And perhaps its coolest feature is that it can even be used as a rear projection screen. Imagine an internal glass wall that becomes opaque at the flick of a switch, or an Alexa voice command, and then comes to life with a projection of family photos, wild patterns, disco lights timed to the music or…. What would the Joneses make of that?

As well as being a really nice thing to have, automated curtains and blinds can also have really practical advantages too. For example, in very high rooms where it can be difficult to draw the curtains due to their weight, the task is made much simpler with a motorised solution. They can also be a great help for the elderly or infirm, giving them the ability to open and close the blinds or curtains without having to get up.

We work with one of the world’s leading suppliers of automated window treatments, Lutron, to provide solutions that will enhance your lifestyle. Give us a call or drop us a line for a no obligation chat about what you’d like to achieve and how we can help you get there. 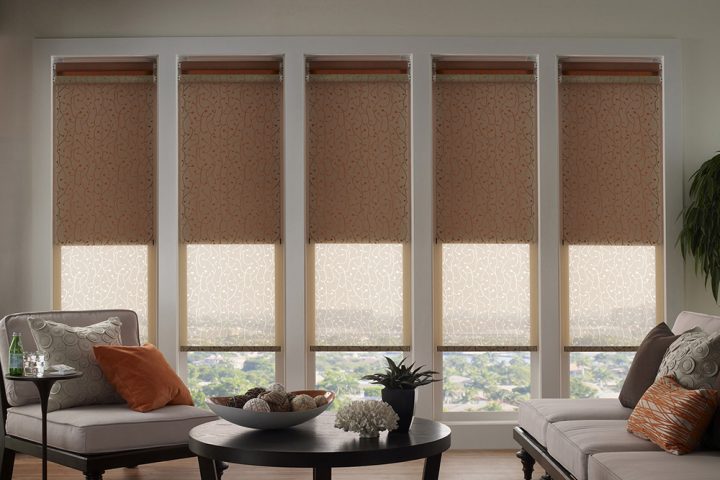