Home > Blog > From Julie to Alexa – the evolution of voice activation

From Julie to Alexa – the evolution of voice activation 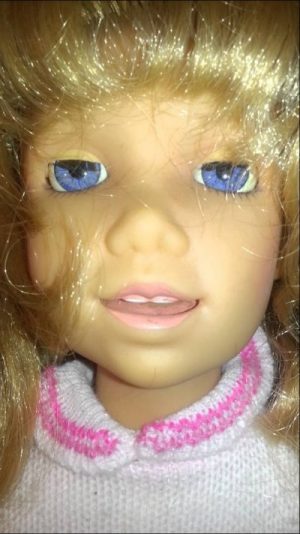 For as long as science fiction has existed we’ve been exposed to computers that respond to our voices. Remember Majel Barret’s voice of the computer in Star Trek, or Zen and Orac from Blakes 7, or HAL from 2001: A Space Odyssey?

We’ve had a fascination with making computers more human ever since they were invented. Tools built by man to serve man, that we want to be more like man. Maybe it’s a fear thing – if we can talk to it and have a conversation with it then it can’t be threatening; although HAL was rather intimidating, but at least it didn’t try and start World War 3 like the silent WOPR in War Games!

Walking in to the room and asking for the lights to come on was a truly remarkable thing when we first saw it in the movies. Somewhat akin to the dream of the super-thin hang on the wall TV, when all we knew were two-foot deep CRTs! The flat panel ‘wallpaper’ telly became a reality years ago and was a revelation when it launched. But voice control and the ability to interact with your computer has continued to be the thing of science fiction, until very recently. 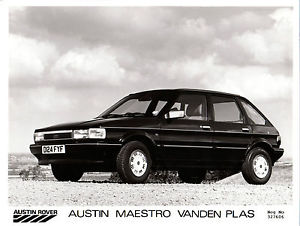 We’ve had computers that talk to us for a while, but they’ve largely been one-way conversations – who could forget the Austin Maestro Vanden Plas with its talking trip computer! In fact, voice recognition research began a lot longer ago that you might imagine – in 1952 the boffins at Bell Labs designed a machine called Audrey (see, there we go trying to humanise them again!), that could understand spoken digits.

This was followed by IBM’s 1962 demonstration at the World’s Fair of a machine that understood 16 spoken words. Just 14 years later, the result of a five-year research project funded by the US Defense Advanced Research Projects Agency (DARPA), Harpy could understand 1100 words and, in 1987, speech recognition makes it into the home. The World of Wonder’s Julie Doll, a kind of Chucky-esq, kids’ educational toy could be trained to respond to their voices. Dragon Computers really brought speech recognition into the conscience of consumers when it launched Dragon Dictate in 1990, but this was still a one-way system, in that it turned speech into words on the page, but couldn’t talk back.

Enter Apple’s Siri in 2011, the first commercially successful interactive voice recognition system. Not only could it understand the words being said, it could also understand context and, importantly, respond with (usually) sensible information. This really fuelled the growth in what we now refer to as virtual assistants. Siri was followed by Microsoft’s Cortana (sounds like a 1970s ford Car!), Alexa from Amazon and Assistant from Google. Interestingly, Siri can be traced right back to the DARPA research project of the 1970s, with Apple purchasing the company Siri Inc., a division of SRI International in 2010 – a research business funded by DARPA.

It was the launch of Amazon’s Alexa systems, Echo and Echo Dot, that launched the voice controlled home though. Until then Siri, Cortana and the like had largely been confined to an existence within the mobile phone. Apple TV users were beginning to get used to the idea of asking the TV to play a certain film or piece of music but, at less than £50, the Echo put it in the hands of many more people. And home technology companies began clamouring to create compatible products that could be controlled using Alexa. Now it’s possible to use Alexa’s skills (the name given to programs created to interface Alexa with third party equipment) to control lighting, whole house audio systems, video matrix switchers, heating and cooling, door entry systems and many more smart home products. Walk round a trade fair for the custom installation sector and you’ll be hard pressed to find an exhibitor’s stand that doesn’t make the boast ‘works with Alexa’. It’s certainly more prominent than Siri is, which given Apple is a computer company and Amazon is a glorified bookseller, is a bit of a surprise. But now with the launch of Apple’s Homepod, that might all be about to change. The long talked about smart home system from Apple, ‘Homekit’, which has been lagging a considerable way behind the capabilities of Alexa, is finally becoming a reality, now there is a simple way to control it. “Hey Siri, turn the volume down”. 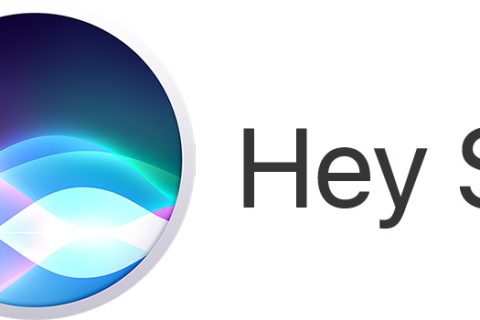 We’re still very much at the early adopter stage of voice activated home automation, but be under no illusion, it’s going to be huge. Here at Clearly Automated, we’re all very excited to be working with these technologies and exploring all the possibilities they bring to the world of smart homes. It brings control of complex systems to our customers, via the most natural and human of interfaces – the voice.