Home > Blog > I have a dream….to build on a brownfield site?

I have a dream….to build on a brownfield site? 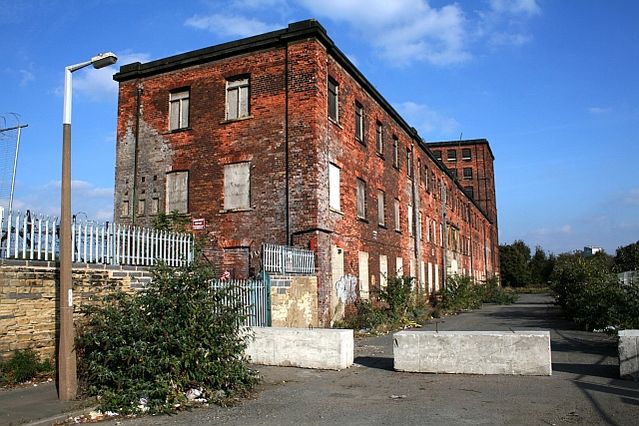 Some dreams are monumental in ambition and require a whole nation to come together to make them happen. Some are slightly smaller in scale, but certainly no less important to the dreamer; one such thing being the building of a home, your dream home.

They say an Englishman’s home is his castle and that’s certainly true if you’ve designed it yourself and overseen the build yourself. It’s something you can be justifiably very proud of having achieved and something that is truly unique in its reflection of who you are.

But how and where do you start? You’ll need to find an architect, you’ll need a builder, a carpenter, a plumber, an electrician, plasterers, decorators and numerous other trades. The list is long and the selection of the right people critical to the success. And while all these are truly important, there’s one thing that’s even more fundamental, without which your build will never happen. And that’s land.

If you’re lucky enough to have been gifted a piece of land, are building in the grounds of your existing house or have purchased a wreck to demolish and start again then read no further, but if you are looking at sourcing the perfect plot then here’s some advice that hopefully will help. 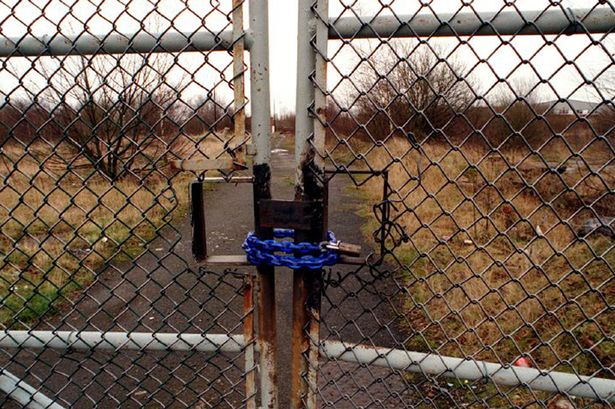 Around 18 months ago the Government announced its plans to encourage building development on brownfield sites, in an effort to build one million more homes. Its initiative saw the creation of the brownfield registers, lists of sites that local councils deem appropriate for the construction of new residential properties. At launch 73 local councils joined the scheme and they have to publish their registers of brownfield sites by 31st December 2017 – so now is the perfect time for those of you on the hunt for such land. There are two parts to the register, Part 1 being a list of all suitable land and Part 2, the bit you’ll be interested in, lists those sites where planning permission in principle is granted. Being a Local Government initiative, the sites are listed by area and not via a central Government repository, which in some ways makes it easier for you as you will probably know the area you are looking to build in, but has the downside of not enabling you to see the bigger picture in one place.

Trawling the Local Government lists is one way of finding your perfect plot, but others do exist and so we’d recommend you put a few irons in the fire in order to maximise your chance of success.

There are many specialist auction houses for building plots and most of the major estate agents offer brownfield land as part of their portfolio. For example, Savills list their available land on this website: http://commercialsearch.savills.co.uk/list/property-for-sale/development/uk/

Your architect can also be a great source of information and knowledge. They are always on the lookout for opportunities and will probably know what’s available in their local area and can help with the wider search. 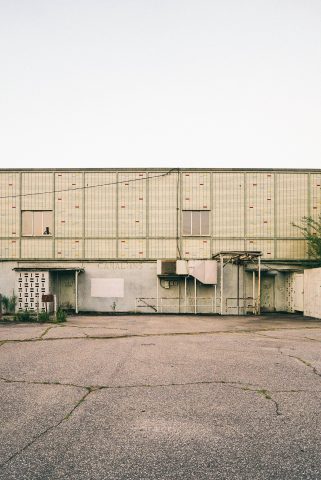 Brownfield sites are very much the focus of Government now and they are actively encouraging the development to help preserve the country’s precious green spaces. But it would be remiss of us not to point out some of the pitfalls and potential obstacles for the self-builder. Things to be aware of include the potential for contamination of the land – by definition it will have had a previous industrial purpose; access for the large number of lorries and vehicles such as cranes you may well need during the build; the need to demolish the buildings that are already there; and the neighbours – how will they react to your proposals? It’s also worth pointing out that financing a self-build via a mortgage, especially on a brownfield site, can be trickier than obtaining a regular property mortgage, so we’d definitely recommend you speak to an independent advisor who understands the process.

Help is also at hand from an organisation called the National Custom & Self Build Association, which is working to promote the idea of self builds. The 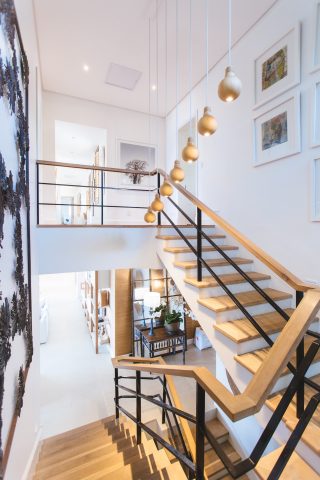 If you’re prepared to go for it and understand the risks and issues surrounding a self-build, you will definitely be rewarded with something entirely personal. It’s the perfect opportunity for you to stamp your mark on a property and incorporate all those features you’d love to have, such as controlled lighting, smart home technology, energy management, music and video around the house. So, make sure you add Clearly Automated to your list of essential contractors and talk to us sooner rather than later as you start to develop your ideas – that way we can advise the best way to incorporate your dreams into your dream home.