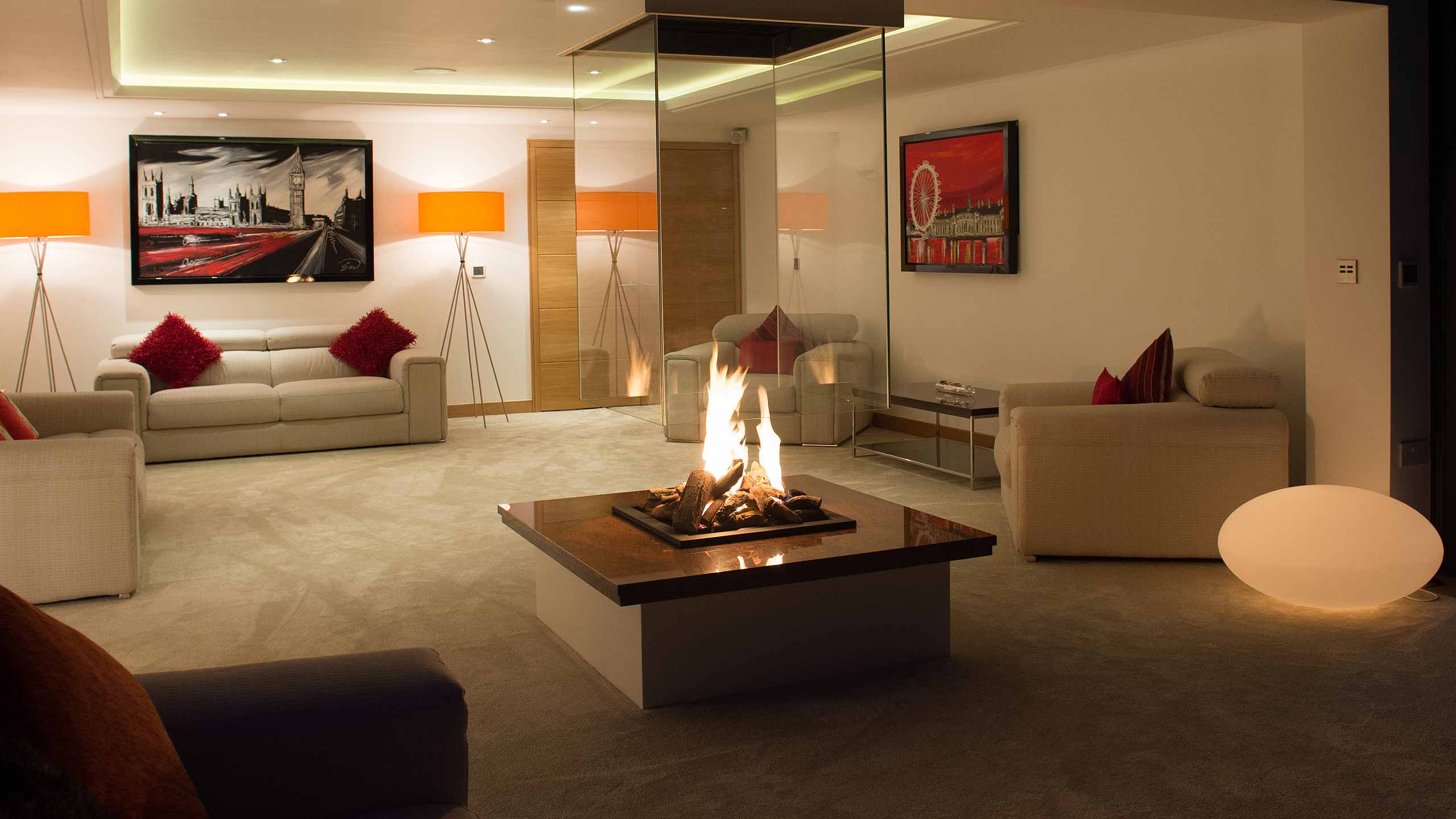 It’s really cold outside. The fan heater is on in the office and the central heating is burning gas to keep the chill off the house for when I get home tonight. I don’t know what time I’ll be back, so there was no point in setting the timer as it might not come on until after I get home, so I just left it on. At least this way it will be lovely and warm whatever time I get back.

And it’ll cost a lot in gas! Heating is one of the luxuries of modern life that we take for granted. When the boiler isn’t working we really notice it by its absence, forgetting that cold was the winter norm for hundreds of years – with just a fire to heat the main room and probably nothing anywhere else. But, as with all mod-cons the downside is the cost and that’s just going up and up all the time. From 2000 to 2007 there was an 82% hike in the cost of gas in the UK and this trend has continued over the past ten years. That can make heating your house an expensive exercise, especially with the traditional design of timer and thermostat, which is far from smart and doesn’t take account of home occupancy or which rooms are being used.

Enter the smart home. Now heating systems can be intelligent, adapting to your lifestyle and saving energy at the same time. There are many companies producing smart thermostats – you’ll probably have heard of British Gas’s Hive or the Google Nest systems, both of which do pretty well the same job of monitoring your home and learning from your routines. Google claim that by only using the energy required to heat your home and learning the dynamics of how your home heats up, where the draughts are and what temperature you like it, the system has saved 8 billion kWh (kilowatt hours) of energy worldwide since it was introduced in 2011. That’s a lot of energy, which translates into hard currency in your pocket.

British Gas make similar claims for Hive and both come with an app that gives you remote control of your heating, so you can turn it on or off, up or down, from anywhere. Other systems even include geolocation features – automatically ramping up the heating when you’re a set distance from home and it can see you’re on your way back. And products from some of the leading heating companies now let you zone your house (the latest Nest and Hive products can do this too), so the rooms you use less often don’t need to be heated as much and can also be controlled remotely. This is important, as the stand alone smart thermostat isn’t actually that smart – a centrally located temperature sensor (which is what a thermostat is) measures the temperature at its location. If that’s in the hallway, as many are, then the hallway has to heat up to the temperature you want the lounge to be set at before the heating shuts off, and it’s a huge waste of energy heating up the usually unoccupied hallway. If it’s in the utility room with the boiler, then the rest of the house will end up cooler than you want it, as the thermostat will switch off when the utility gets up to temperature – quickly if that’s where the boiler is!

So zoned systems make sense and moving the thermostat to the main room of the house as its primary measurement location is also a smart move. The hallway can then be a zone in itself, set a few degrees below the living spaces. Now we’re beginning to think smartly!

What makes a home smart though, as opposed to just the heating system, is where the systems are integrated and interoperable. Some of the leading exponents of such systems are now beginning to offer additional products that interface with the smart heating system. It’s possible to add occupancy sensors, flood warning devices, smoke detectors and cameras, all controlled by the same app. This is a great step forward towards the idea of the smart home that we keep hearing about. It’s all very well having a heating system, a security system, a smoke/fire alarm system and security cameras, but if they all need different apps to use them then that’s more dumb than smart!

So if you want to be smart with your heating, save money on energy bills and integrate with other systems in your home, give us a call. It’s the smart thing to do.