The Evolution of Home Automation 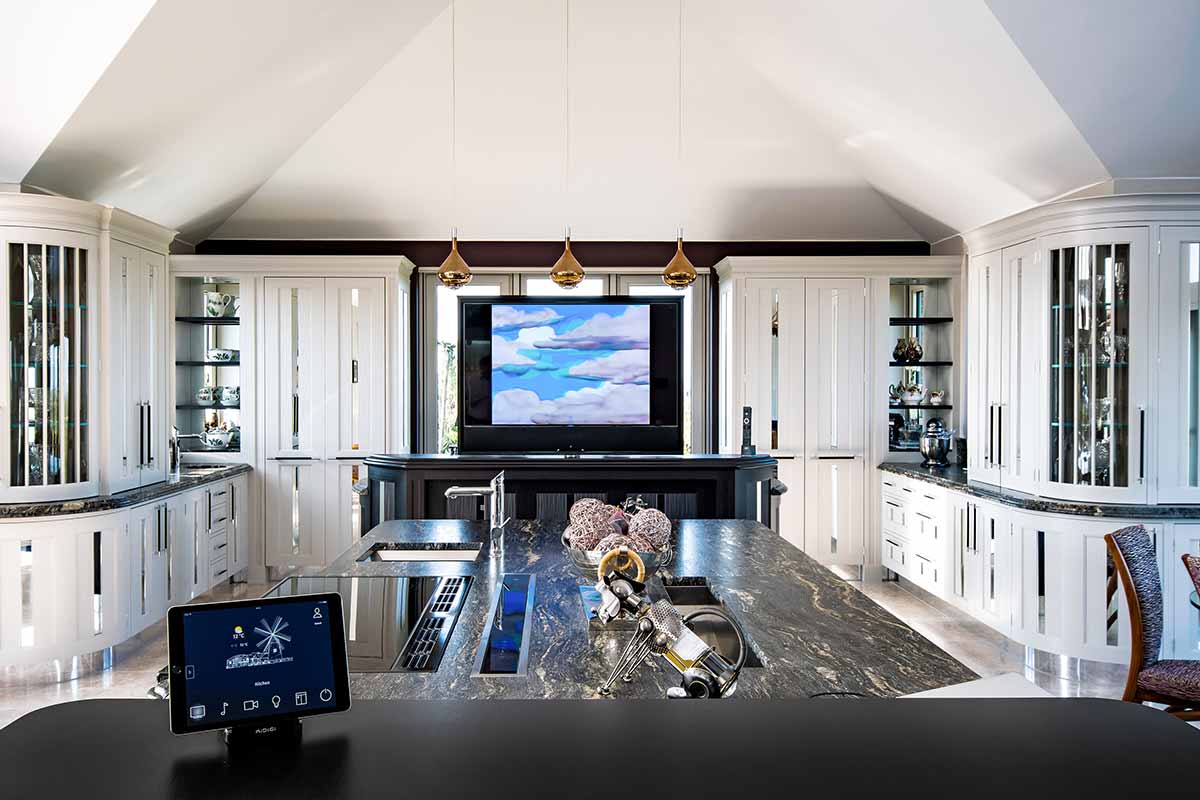 Home automation is nothing new. The idea of labour saving devices to make the housewife’s life easier is as old as the hills – as is, thankfully, the now embarrassing concept of the ‘housewife’!

While not home automation as we think of it today, those pioneering labour saving devices were the forerunners of the systems being implemented now. In the early 20th century vacuum cleaners, washing machines, toasters and refrigerators began to appear. They were the ‘must-have’ items of the day for families who wanted to save time around the house and make mundane tasks easier. I guess there was also an element of being ahead of the pack too. In that respect, nothing’s changed – today we call them ‘early adopters’. 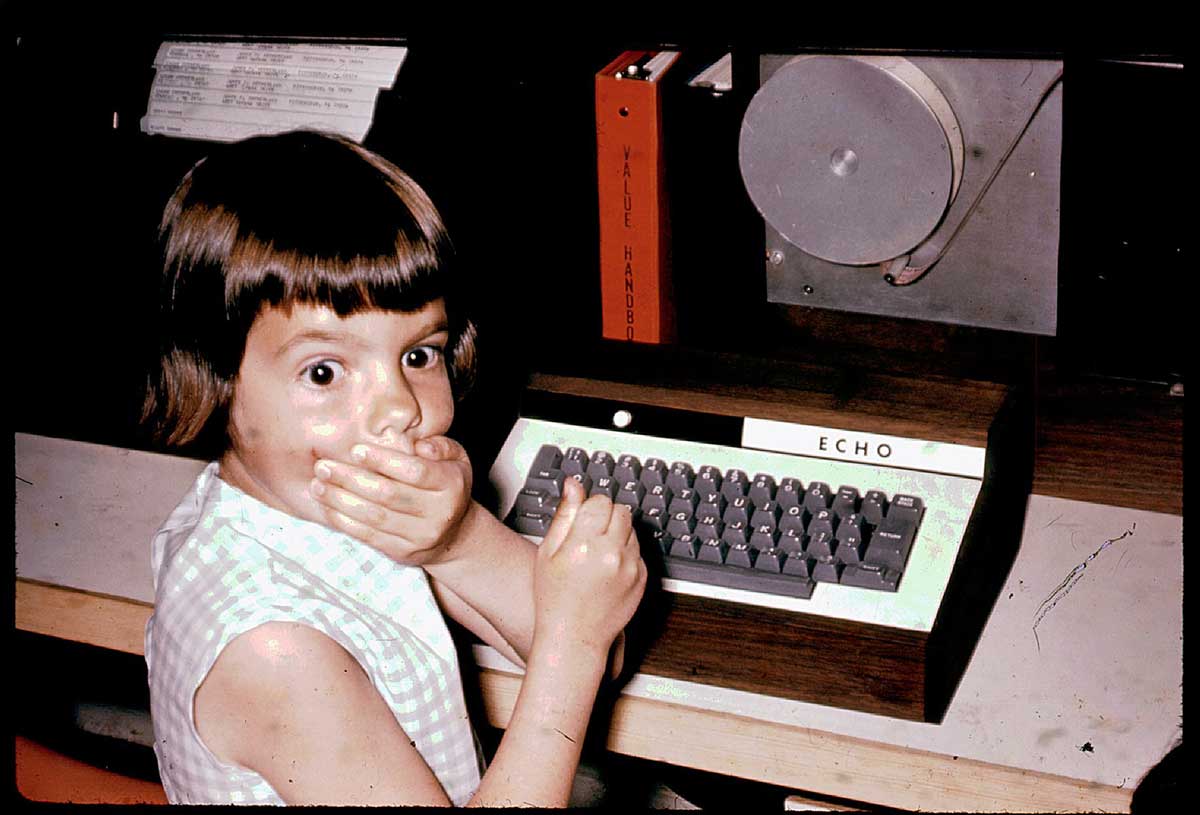 One of the earliest adopters of ‘proper’ home automation was a Pittsburg man called Jim Sutherland. He was a visionary, an engineer working for Westinghouse, a manufacturer of industrial process control computers. In 1967, using spare parts from work, he built the Echo IV – Electronic Computing Home Operator. This vast device with a cabinet 6’ high, 7’ wide and 2’ deep took up one wall of the dining room and was connected to keypads around the house. From each of these the family could control such things as the alarm clock, the stereo system, the TV set and run educational programs for the kids.

That sounds remarkably like a modern automated home and, in fact, when you look at the list of most requested functions for the Echo IV from surveys that Jim’s wife Ruth conducted among Home Economics teachers, it is very like what we’ve got now: control temperature, control the burglar alarm, lock the doors at night, turn the TV off, turn the lights off when you leave, answer the phone, automate the lawn sprinkler, keep track of food in the freezer. 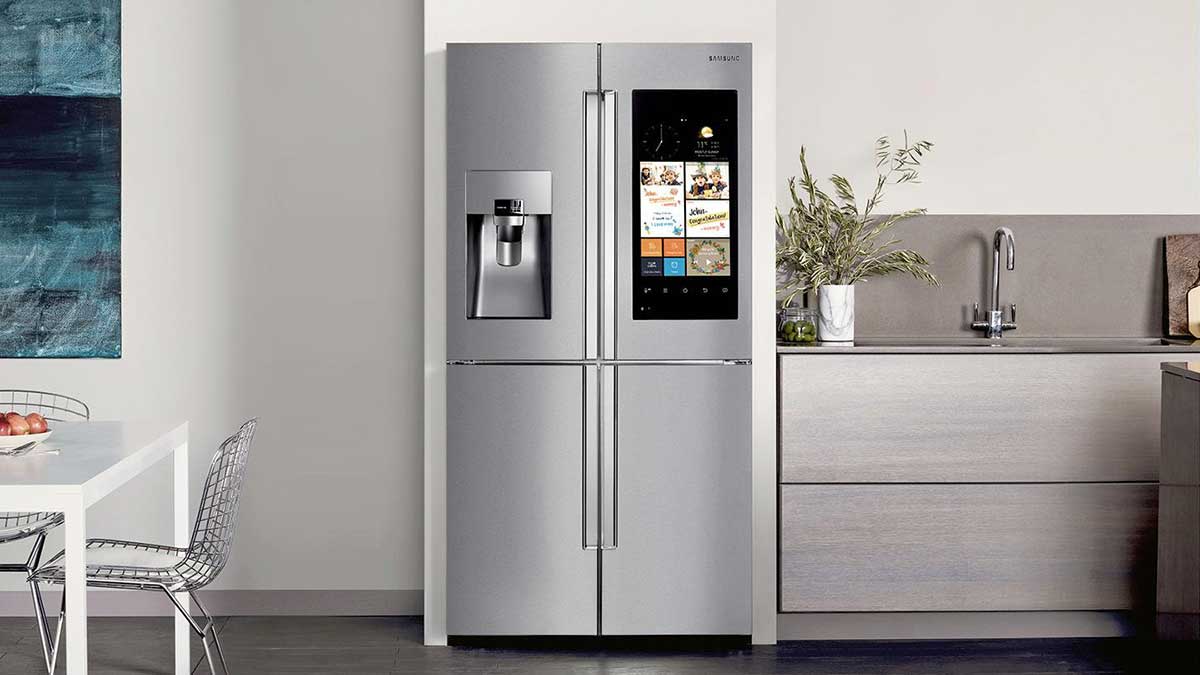 So there really is nothing new under the sun, it’s just the size and price of systems that have changed. Now they’re available to all and the brains of the systems are no bigger than a paperback book, but you still need an expert to install and program it.

That’s where Clearly Automated comes in. We are devotees of home automation, with the same passion that Jim Sutherland had 50 years ago, and we’re every bit as up to date with technology as he was. So, you don’t need to worry about the intricacies of how a system works, you just need to learn how to use it, which, once we’ve done the installation and programing, is simple. And we’ve always got an eye on the future – not too far around the corner we’ll have personal assistant robots, voice control that properly understands you and maybe even flying cars!

Want to turn the temperature down from the comfort of your sofa, while also selecting the mood lighting and the music to play? That’s all perfectly doable. Fancy a full-blown home cinema, complete with screen tabs that open and lighting that dims automatically as the film starts? That’s all doable too. Or just want to live a greener life by controlling lighting, heating and cooling and energy usage? Whatever you want from your home we can make it Clearly Automated. 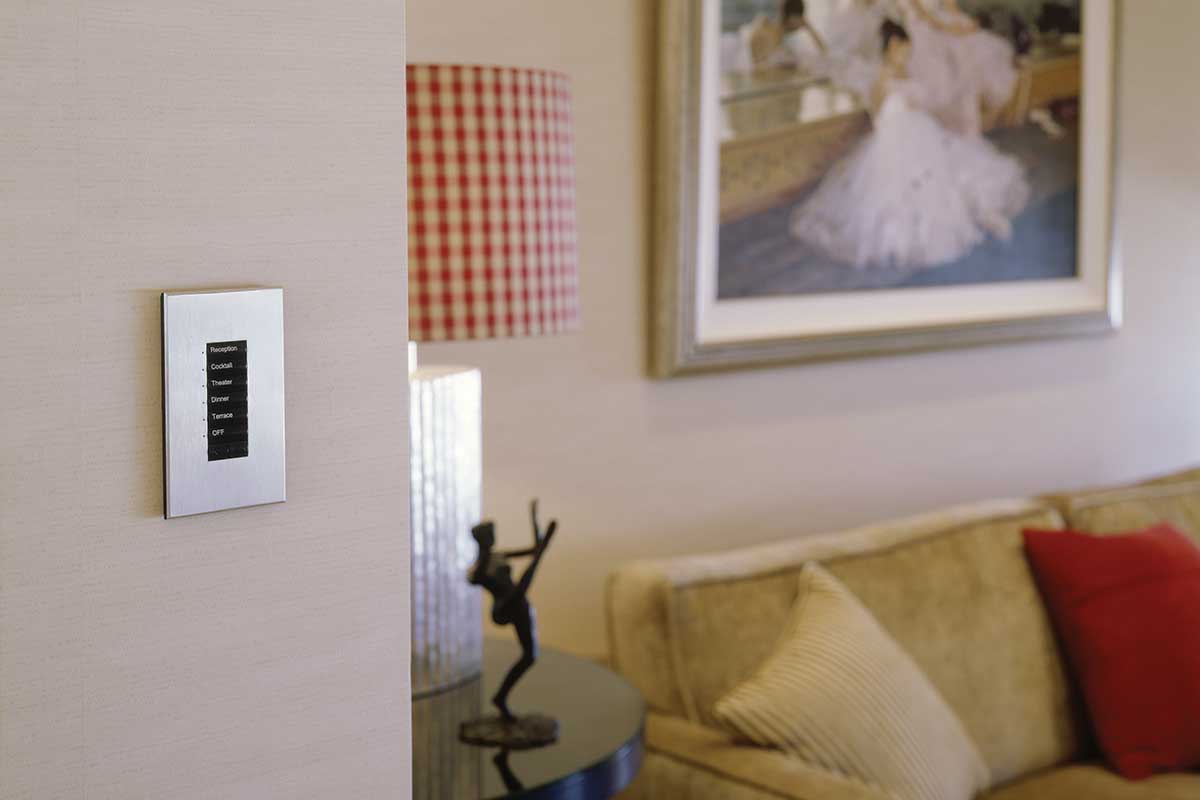